Our instructors have studied and trained for years to qualify as part of the Okito America Team, and their primary goal is to assist you in being the best you can be. We will help you acquire effective self-defense skills and provide you with a comprehensive, personal development program. It is our goal to raise the quality of life for all our students in every way possible.

Mr. Millan started Okito America in 2007 with a vision of improving the lives of families in the Gainesville Area, by introducing them to the art of Tae Kwon Do, Kick-Boxing and Self-Defense. Mr. Millan has been involved in martial arts for approximately 30 years, with training in Special Forces. A dedicated instructor, Mr. Millan is known for his ability to motivate and instruct both young and old.

Mr. Marvin has been doing martial arts for almost 20 years with trophies in forms, weapons, and sparring. He worked for Okito America for 3 years from 2011 until 2014. He left to pursue a bachelor’s degree, upon completing his degree he returned to the Okito America Family. Mr. Marvin returned to instruct more students in the art and skills of Taekwondo. He hopes to continue inspiring students to be their best not only at Okito but also at home and school.

Mr. Joseph was the first student to start at Okito America in 2007. He practiced taekwondo for 7 years until taking a short break. He’s recently come back to teach and continue his education towards his 3rd degree black belt. Mr. Joseph has set an example for his younger siblings and wishes to be a positive example to many other students. He has excelled in his weapons training on the demonstration team and wishes to pass on that knowledge for the future demonstration team.

“After starting taekwondo at the age of 9 it quickly became my favorite sport. I became involved in the demonstration and competition teams as soon as I could. I performed demonstrations in local performances and, on some occasions, at regional/national tournaments.

I traveled the state and surrounding states competing and almost always placed in the top 3 for forms, sparring, and weapons. I began teaching as my first job when I was 15 years old and continued to teach until I took a hiatus to focus on my education while attending UF for a dual degree in Mechanical and Aerospace Engineering, which I completed in 2015.

After some time, I began to miss taekwondo, and I decided to get back into teaching and training after reconnecting with one of my oldest friends from taekwondo, Mr. Marvin Walker.”

THE FIVE TENETS OF TAEKWONDO 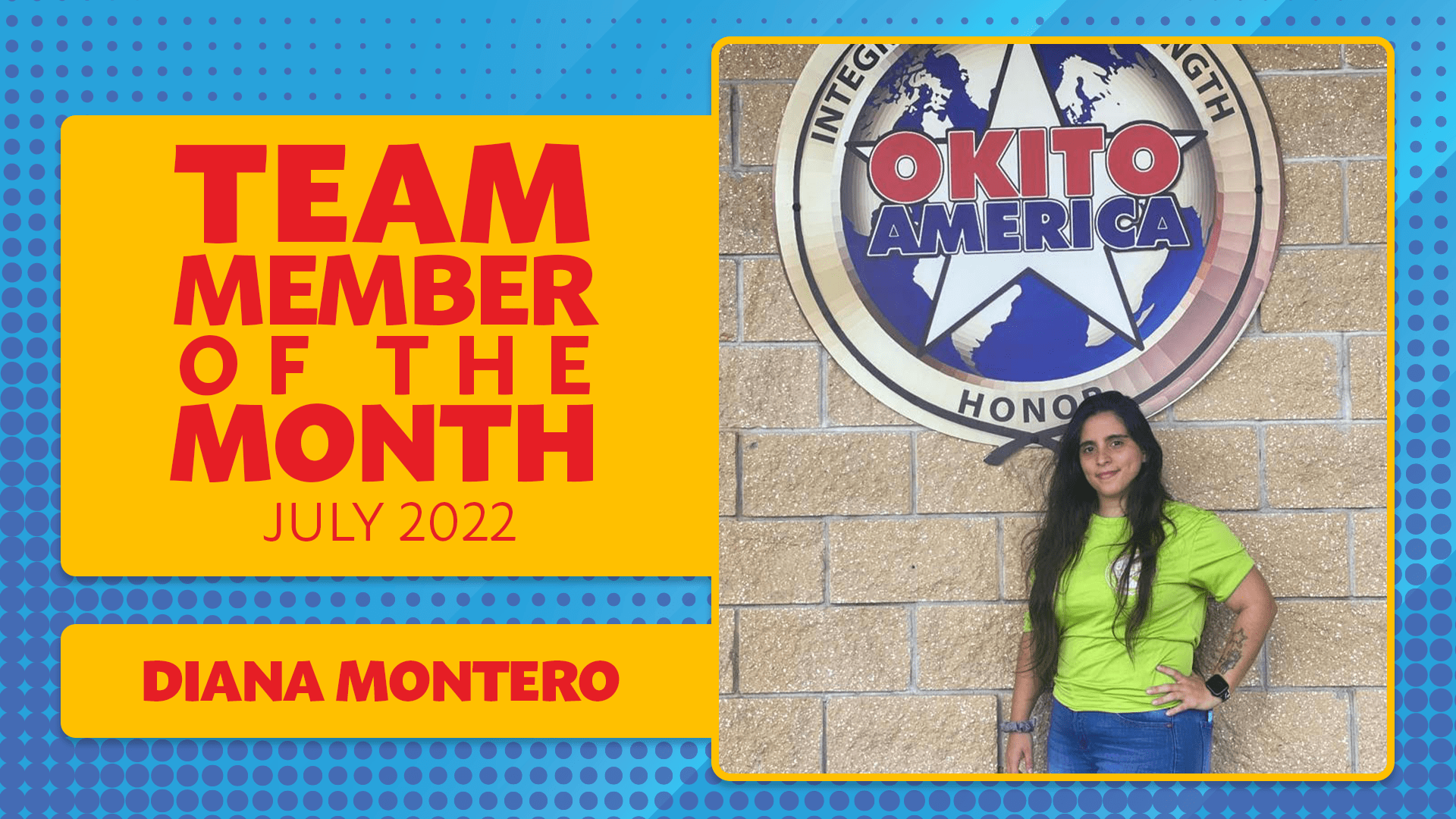 Develop self-discipline, sharpen your mind, and push your limits.

We love Okito America. They have done a great job taking care of the kids during this pandemic. They have great Taekwondo classes and after school program. They also has started dance class this year and the kids love going to dance. My child has confidence and I have seen a change in the school behavior since we started going to Okito. Thank you for all you do.

They have helped our family so much. They always have a solution to our child care coverage and provide a second home for our kids that is nurturing yet structured. Everyone there truly cares about our children and making a difference in the community. We really appreciate everything they do!

We absolutely love it—strongly recommend for kids. Excellent instructors and positive messaging. Values like integrity, personal responsibility, confidence, and respect for self and others are emphasized regularly.

Stay up to date with all of Okito’s news, events, and promotions!

After-School 2022 is fast approaching! Here are some events to keep in mind as we start this new year:
We are so excited for this new school year and can’t wait to see you all soon! 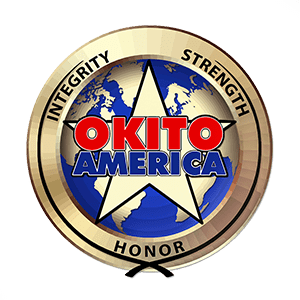